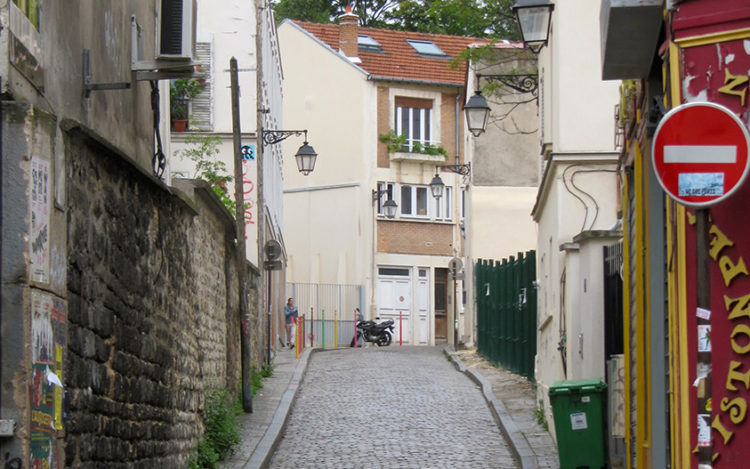 “It is April 2011. In my hands is a book. A book with a grey cover and a white stripe. A book published in 1997 by Publications Orientalistes de France. On the title page is written N° 204790, in pencil. It is the prison admission number for Paris-La Santé prison, the prison admission number of Issei Sagawa, who gave me this book in April 1982; this date is written over traces of rubbing out, above a date perhaps signifying when the book was bought: October 1981.

It is to Issei Sagawa that I owe my reading of a literary masterpiece that would determine my aesthetic and logical sensibilities, that is, Éloge de l’ombre [In Praise of Shadows] by Junichiro Tanizaki, translated from Japanese into French by René Sieffert.

The 11th June 1981, my university classmate Issei Sagawa, born the 26th April 1949 in Kobe in Japan, a thirty two year old student, murdered and then carried out acts of cannibalism on our Dutch, twenty three year old classmate Renée Hartevelt, who he had invited to his apartment at 10, rue Erlanger, Paris 16th arrondissement, to record a German reading of a poem by the Expressionist writer Johannes Becher.

This page opens Nicole Caligaris’ most recent book Le paradis entre les jambes [Paradise between the legs] (Verticales, December 2012). I first opened it on the high-speed train from Paris to La Rochelle and I couldn’t put it down. Thirty years after an extremely disturbing event, reduced by the media to the “Japanese cannibal” affair, Caligaris goes back down the “narrow canal towards a point in her past when she saw both literature and death produced by the same hand”. She knew Issei Sagawa, watched him, wrote to him after his arrest, owes her reading of Éloge de l’ombre to him and has barely spoken about the experience since.

What about us? Have we ever been mixed up in a nasty event? Have we ever crossed paths with someone who would or would have committed an unspeakable crime? Have we ever crossed paths with one of these dark celebrities who we are less likely to admit we were once friendly with than boast about having had a drink with a famous person – just like Jacques Roubaud who so ironically had three affairs with Jacques Lacan? Judging by my circle of friends this is often the case. As for me, I am certain that my girlfriend and I had a near escape from the “Monster of Florence”. Generally speaking, we don’t like to linger on these memories. But nevertheless they follow us and shape certain aspects of the way we lead our lives. Would you venture back down the “narrow canal” of memory and writing to revisit one of these events? Or would you, in contrast, prefer to remember meeting a sparking celebrity? Write and send us one page, for fun or to rid yourself of a nasty memory once and for all.

Le paradis entre les jambes is Nicole Caligaris’ sixth book to be published by Verticales, after Barnum des ombres [Barnum of Shadows] (2002), Les Chaussures, le drapeau, les putains [The Shoes, the Flag, the Whores] (2003), L’Os du doute [The Bone of Doubt] (2006), Okosténie (2008) and Dans la nuit de samedi à dimanche [During the Night of Saturday to Sunday], (2011). She has published several other works, notably with Cheyne (Trèfle à quatre [Four-leaf Clover], 1993) and with Mercure de France (La Scie patriotique [The Patriotic Saw], 1997; Tacomba, 2000; Les Samothraces [The Samothraces], 2000). Her prose is demanding and confronts our experience of difficult situations: our current passion for work, exile, war, torture and tourism. If you like rose water or a well organised plot, then this probably isn’t for you. “I wrote”, said Nicole, “to upset the rhythm of my crotch. It’s possible that this doesn’t really produce an integral type of literature. It is my only way out.” You have been warned. Me too: when I see one of her books I buy it. I have liked them all, even when they stubbornly rub up against difficult subjects: they make us work to discover the contemporary. 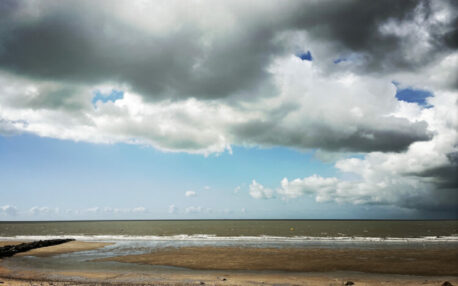 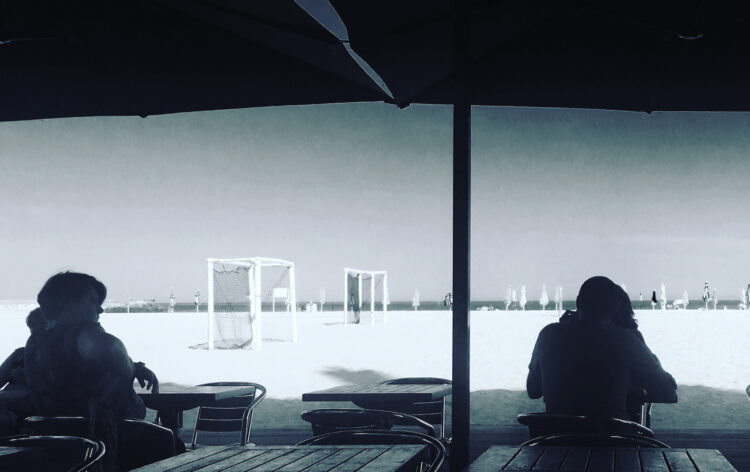